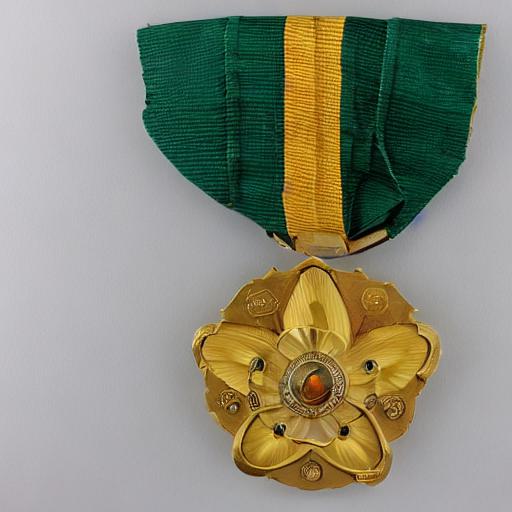 As Australia burned its way through the start of January 2020, I wrote The Suggestion Box. “How great is Australia?” I asked – and recommended we establish a new national holiday, ‘Perihelia’.

Three years on, in another early January, it’s come time again to celebrate ‘Perihelia’ – so named because it marks the three days when Earth makes its closest approach to the Sun.

Today – January 4 – marks the second day of Perihelia, dedicated to:

Congratulations and celebrations of Australia’s successes in meeting or exceeding the challenges presented by the Climate Crisis. Awarding of AOEMs – Australian Order of the Environmental Merit – for those individuals whose actions demonstrated exceptional commitment.

It feels wildly premature to offer congratulations and celebrations for meeting or exceeding the challenges presented by the Climate Crisis. The visibly catastrophic failure of the emergency relief systems during last year’s flooding in the Northern Rivers showed us all that the Climate Crisis is, in fact, just that: a crisis. We will need to invest heavily over the next decades in order to meet the demands of an unpredictable and increasingly energetic climate system. The crisis we’ve passed through was exceptionally bad. There is every reason to expect that the crises that lie ahead of us will be substantially worse: stronger, more frequent, and more widespread.

This year we may not be able to celebrate our responses to the challenges of 2022, but we can and should celebrate the actions of those who have done their utmost to help us meet these challenges. Three individuals and two groups stand out for conspicuous merit, and these we award the Australian Order of Environmental Merit (AOEM), a currently-hypothetical gong bestowed with the thanks of a grateful nation – and planet.

VEENA SAHAJWALLA – Director of the Centre for Sustainable Materials Research & Technology at UNSW. For her tireless research developing, educating and promoting the development of ‘circular’ production and recycling systems for plastics and plastic waste.

SAUL GRIFFITH – A self-described ‘energy geek’ – for his comprehensive research on energy production and consumption in Australia, offered as a fully elucidated proposal in his book The Big Switch, and for his efforts leading the organisation Rewiring Australia – offering a radical decarbonisation strategy by electrifying all the things.

MIKE CANNON-BROOKES – The third richest individual in Australia put his money where his mouth is, buying enough shares in AGL – one of the nation’s coal-fired electricity generators – to control the board, dump existing management, and reset the business’ course toward renewably-generated energy.

INTERGOVERNMENTAL PANEL ON CLIMATE CHANGE (IPCC) – The United Nation’s IPCC published its sixth report early in 2022, painting a bleak picture of the state of the planet. That much we already knew, but in this sixth report, extensive scientific research shows the connections between cloud cover and climate, ocean warming, and so on. Many of these deep links between climate and the planet were poorly understood prior to the publication of this 4000-page report, filled with the latest scientific research making the clearest possible case for strong actions now to curb carbon emissions.

PEOPLE OF AUSTRALIA – On the 21st of May, the people of Australia delivered a clear message to the elected representatives of the Commonwealth, turfing out a 10 year-old Liberal/National Coalition government that had done nothing to address either the root causes or remediate the effects of climate change. In the biggest electoral drumming since the Second World War, the majority party lost key seats in inner-city electorates to ‘Teal’ candidates – women who proudly proclaimed the need for a strong climate policy. Seven months in, much has been accomplished by the new Labor government, including a new, legislated target of a 43% reduction in Australia’s carbon emissions by 2035.

We congratulate these three remarkable individuals, acknowledge the incredible efforts of the IPCC (in decades to come, it may be seen as one of the most significant of all outcomes of the United Nations), and thank the people of Australia for doing their part in helping us to prepare for a better future.